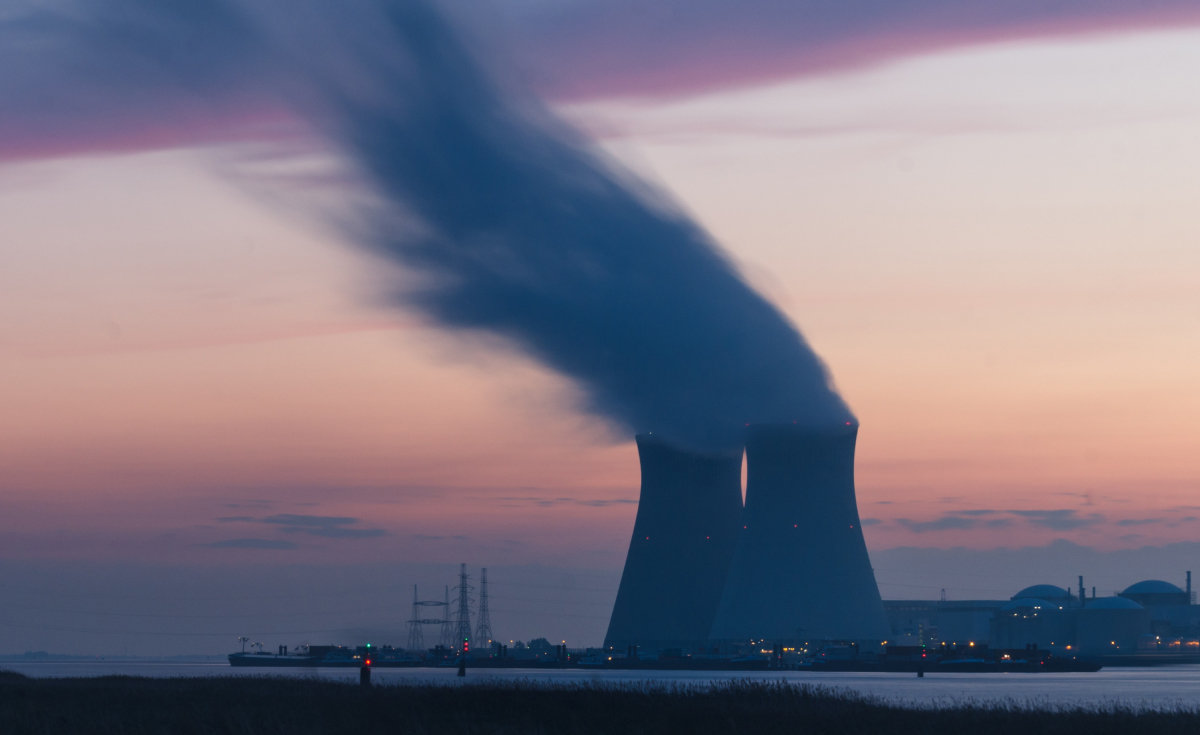 There are nine widespread types of energy resources: under renewable energy, you’ve got natural resources – energy created from the earth – such as wind energy, water (hydro) energy, solar power, biomass fuel and geothermal power. Plus, there are more and more sustainable energy types being tested every day. On the other side, under non-renewable energy, you’ve got the burning of fossil fuels such as coal, oil, natural gas (petroleum) and nuclear energy (uranium).

Time-wise, we can compare the difference like this: oil, for instance, takes between a not-so-speedy tens to hundreds of millions of years to form. Wind power, or solar energy, or most of the other sustainable energy types we’ve mentioned, are instant. Think about it: you can count on winds to blow fairly often, or the sun to shine every now and then – and every time they do, we’re able to generate renewable energy resources. 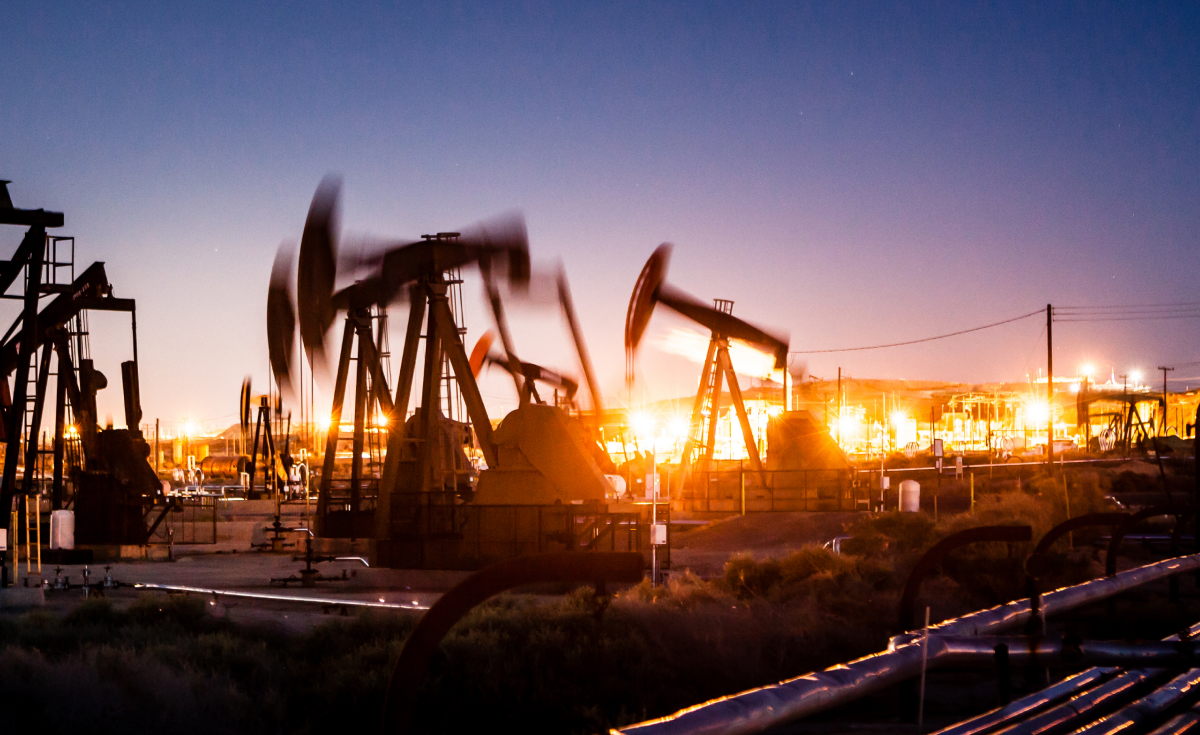 Getting back to where we came from to move forward

Renewable sources of energy aren’t a brand new concept – humans have been producing and using it for tens of thousands of years. We’ve used wood for cooking and keeping us warm; we’ve milled grain with wind and water power; we’ve harnessed solar power to light fires. But around 150 years ago, we created technology that could be used to extract energy from the earth’s fossilised remains. The rest is history, but our future isn’t.

The inevitable reality is that, because of how long non-renewable energy sources take to renew, we will eventually run out. Not only this, but non-renewable energy has a far more severe impact on climate change because it creates huge amounts of carbon dioxide which ends up in our earth’s atmosphere. Alternatively, renewable energy is much more environmentally sound and helps curb our collective carbon footprint. Because of this, changing the way we create energy is crucial.

Right now, fossil fuels still make up a large portion of the energy market. But the great news is, the world is turning towards sustainable energy and more and more technologies and opportunities are being created. At ESB Energy, we’re helping to pave the way to a Brighter Future. Together, we can be part of a collective shift towards a more sustainable energy future.