The Many Benefits of Electric Vehicles 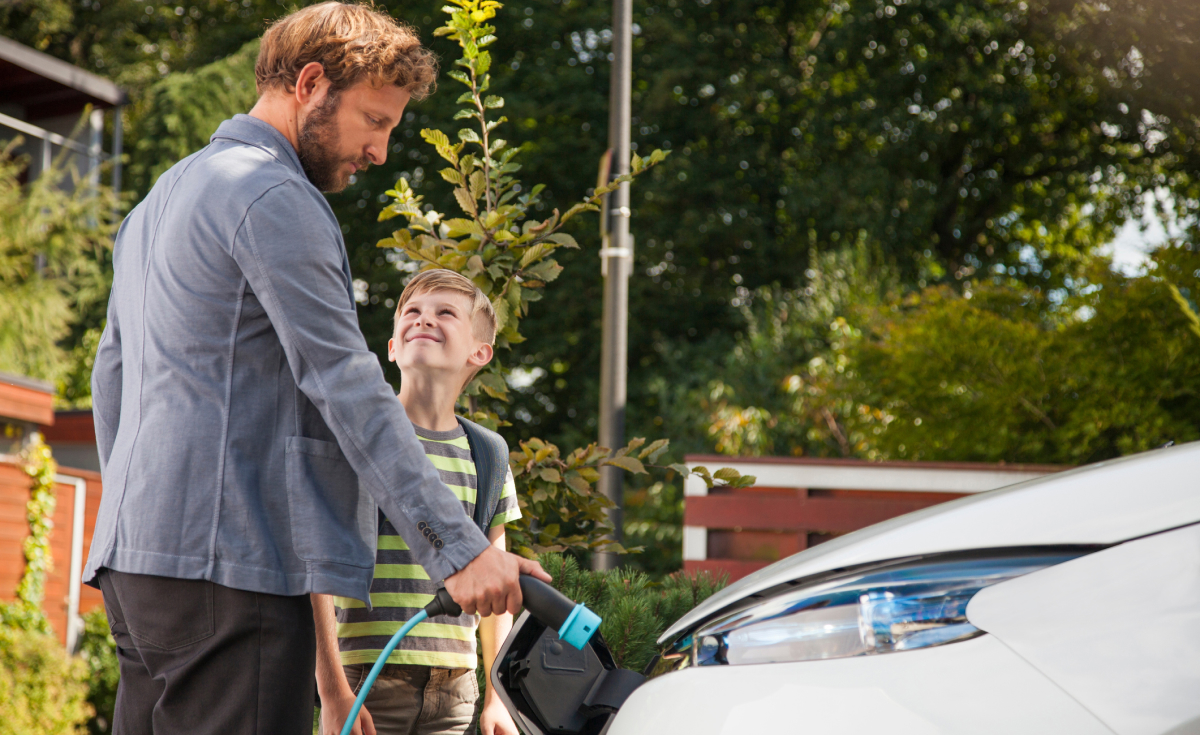 The last six years in particular have seen a huge surge in demand for EVs, with new registrations of plug-in cars rocketing from 3,500 in 2013 to more than 227,000 by the end of August 2019. This is set to only increase as we head into 2020 [1]. Here, we explore the many benefits of electric vehicles and how they’re already driving the nation forward.

No Fuel, No Emissions

Electric vehicles produce zero direct emissions and are far less polluting than their combustion engine counterparts, which is one of the main reasons so many people are making the switch to sustainable transport. EV engines operate on a closed circuit, so no petrol or diesel means an electric car doesn’t emit any of the gasses associated with global warming, helping to reduce your own carbon footprint and improve air quality [2].

As electric vehicles become more mainstream, economies of scale will continue to benefit the environment, with improved infrastructure, ever-evolving technologies and upgraded recycling options reducing the need to mine for new materials. Electric cars alone are not a cure for the world’s carbon emissions. But combined with the continued rejection of fossil fuels and transition to renewable energy they offer a clear road to combating climate change. 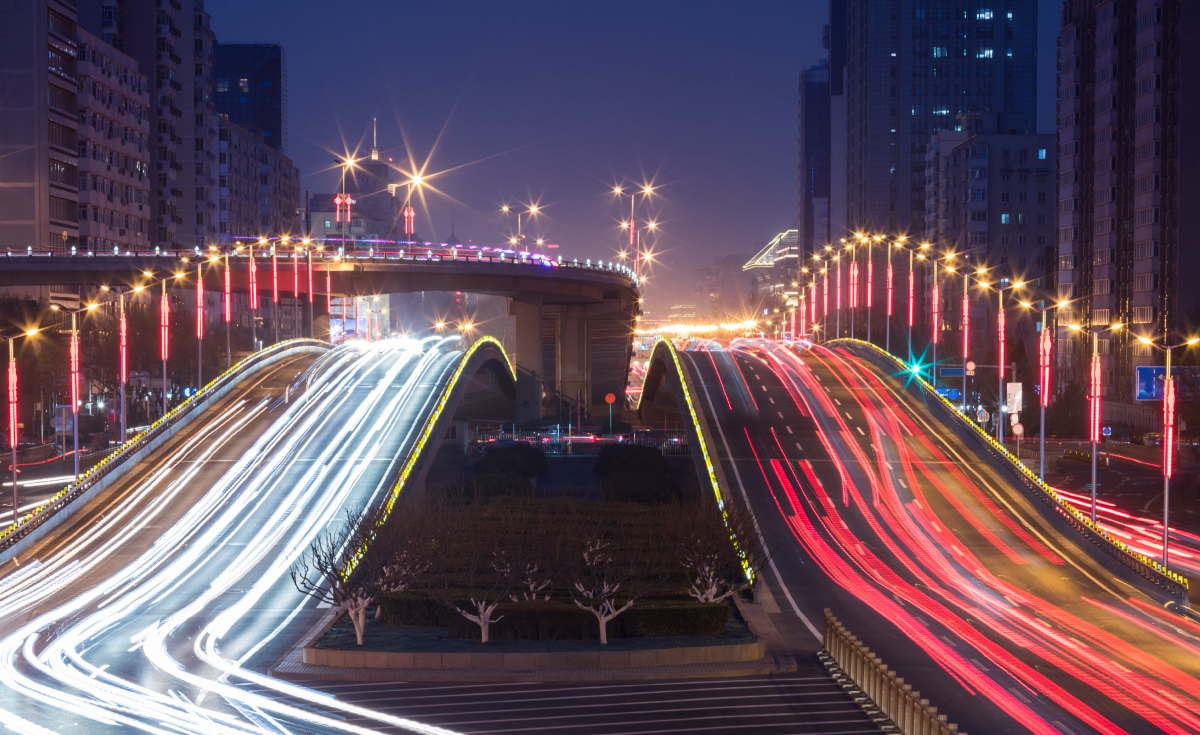 At current, electric vehicles often cost more upfront than their combustion engine counterparts. But there’s countless other ways in which they can save you money. For one, you’re not paying for petrol or diesel to keep your car running. In January 2018, it cost £67 to fill the average unleaded tank [3]. By comparison, depending on the electric vehicle you own and the tariff you’re on, a full charge of your electric car could cost as little as £3 [4].

Fuel costs are just one of the ways you can save money, however, with government grants of up to £3,500 for cars and up to £8,000 for vans [5] subsidising the cost of new electric vehicles. Combine this with other incentives – such as 100% off London Congestion Charge and Clean Air Zones around the UK and the £96 you will save with 24 months free membership to our Rapid Charging Network – and you can begin to see how electric cars can help you save a carload of cash on the road to a brighter future.

Contrary to popular belief, it’s not that expensive to maintain an electric vehicle. Electric engines typically contain around half a dozen working parts, compared to the hundreds of components found in a combustion engine – making the former far easier to maintain and cheaper to service [5].

However, with fewer specialist mechanics and engineers, it can mean it is more expensive to repair electric vehicles in some instances. But with more and more plug-in cars on the road, the number of specialist mechanics is rapidly rising – with calls for the government to increase investment in specialist electric and hybrid vehicle training [6]. 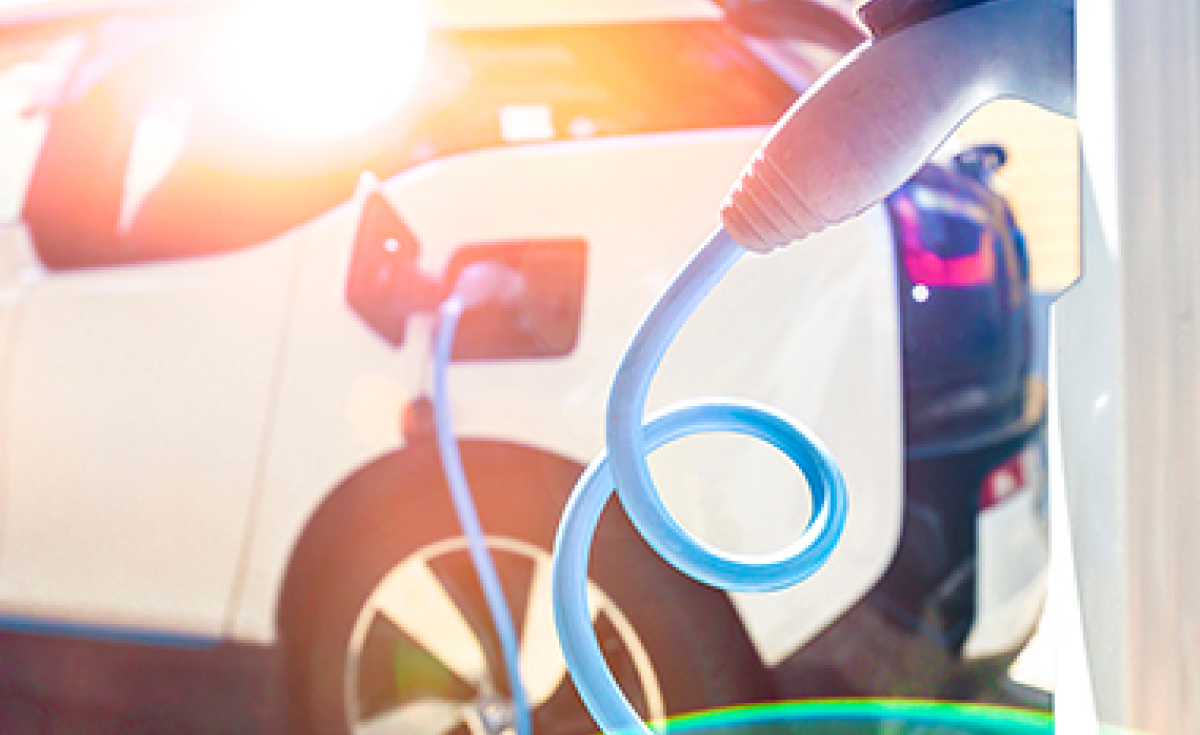 Aside from the obvious convenience, driving is fun and part and parcel of owning a car is taking it out on the roads and seeing what it can do – within the speed limit, of course. In the past, helping the environment may have meant sacrificing performance.  But not with many of the modern electric vehicles, with the world’s leading car manufacturers each vying for their own slice of this lucrative market, inevitably boosting performance in the process

Performance doesn’t always equate just to speed - electric [7] vehicles also prove very practical. If you’re looking for something more family-friendly, you’ll be pleased to know many plug-in cars are more spacious owing to their lack of a large engine. And don’t forget the smoother drive and much lower levels of noise - just two more perks of electric vehicle performance.

So, there you have it; just a few of the ways in which electric vehicles are driving the nation forward. But this is only the beginning. Back in 2010, ESB built one of the first nationwide charging systems in Ireland. Such was its success, we set out to bring our network of Rapid Charging Points to London and Coventry.

Today, there are over 13,000 public charging points in the United Kingdom – five times more than in 2010 – with the number only set to increase as more and more drivers reject diesel and petrol-powered cars in favour of all-electric alternatives [ 8]. Join the electric revolution today and help us build a brighter future for the generations of tomorrow.